Mobile Dental Clinics In The Battlefield : A Brief History

HomeBlogMobile Dental Clinics In The Battlefield : A Brief History 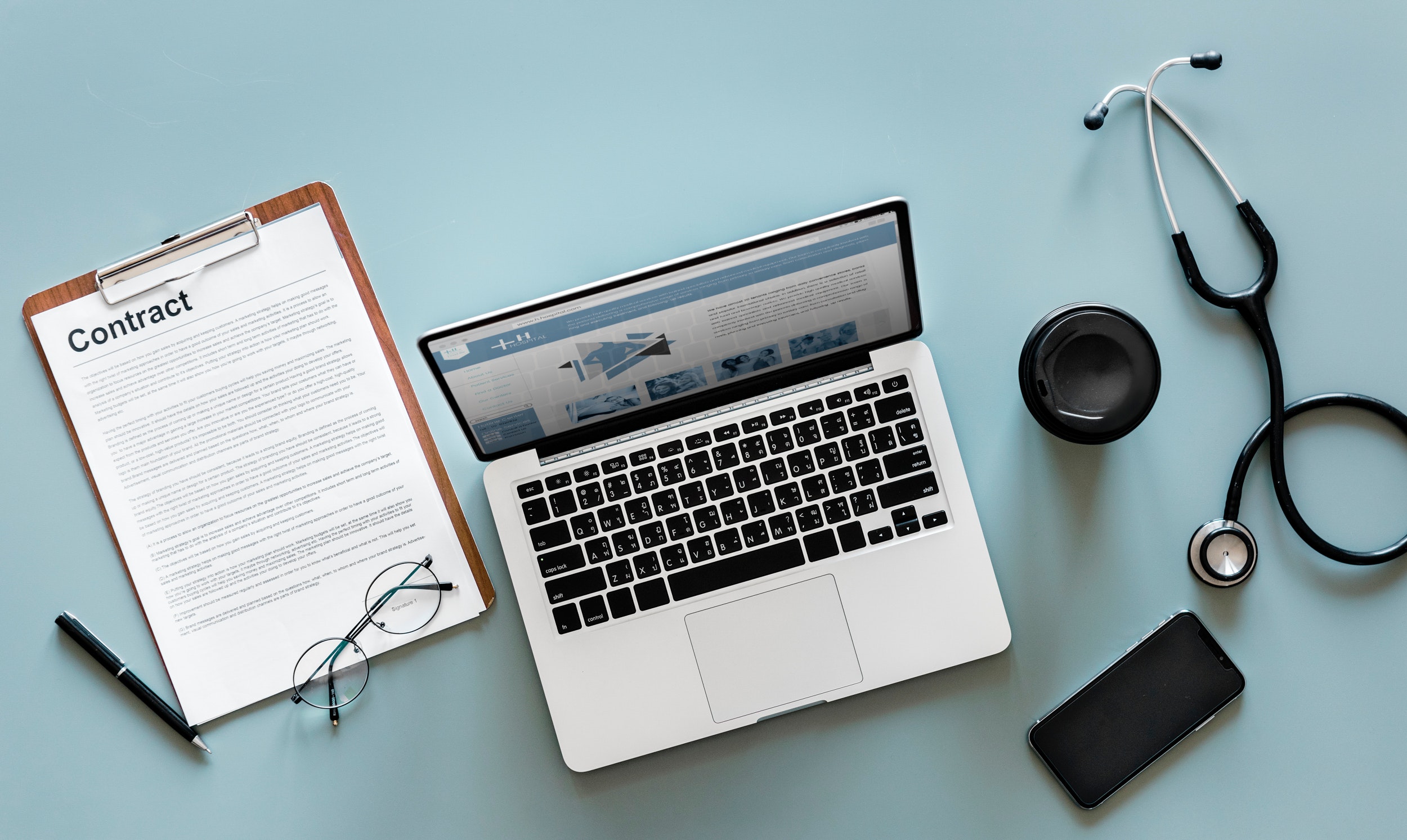 Mobile Dental Clinics In The Battlefield : A Brief History

Mobile dental clinics have been one of the hottest topics in the field of pediatrics nowadays. Aside from it being a solution for people that do not have access to appropriate dental care, it also gives convenience to more communities in the aspect that operations happen in the comfort of the patients’ homes. These are the reasons why it is being highlighted and people choose to avail of these services aside from going through the hard time of engaging with traditional dentistry by means of setting up an appointment and traveling before getting dental care.

This type of innovation in the field of dentistry does not only catch the attention of most communities but also the interests of dentists and businessmen. By investing on mobile dental clinics, dentists also get to have cheaper expenses and greater income due to different aspects that mobile dentistry and dental vans have to offer. But do you know that the idea of mobile dental clinics originated more than 100 years ago already?

Yes, you read it right. It is quite fascinating to think that mobile dentistry has once been born in the field of destruction and tragedies. During the World War II, diseases connected to dentistry has spread massively and affected the health of most troops in the filed. Due to this, the idea of mobile dental units became very significant.

Before the Boer War, surgeons in the Army and Navy are the ones who do the task of dental care. Basically, the things that are part of the scope of their job are to remove teeth, lance abscesses, and paint ulcerated gingivae, but apart from those works, they are only trained a little for accidental operations.

However, during the 18th and the 19th century, sugar consumption hit a sudden increase which led to high dental caries, innovation in dentistry also offered effective means of restoration. In line with the Dentists Act of 1878 and the foundation of the British Dental Association, medical establishments of the Army and Navy were pressured to improve the dental care of their troops, but it took many years before its importance was recognized.

Some reasons for the delay of acknowledgment to the alarming need for advanced dental care are other diseases that have been the causes of steady attrition of their forces such as epidemics, cholera, typhus or Yellow Fever, that could instantly put down a whole army or the crew of a ship if not given appropriate attention.

Only little efforts were put until dental disease was seen to have important military significance. During the Boer War, there was a complete insufficiency with the arrangements for dental treatment. Statistically speaking, the army had an average of 208,300 men in South Africa throughout this war but of these, 6,942 had to be admitted to hospital for dental reasons and about one third of these had to be sent back to the UK, finally causing a red alert for the need of dental care.

The Call For Dental Care

Nearly two decades passed and in the beginning of the Second World War, more dental officers besides surgeons of the Army and Navy were recruited in considerable numbers. Most dental staffs were assigned on the bigger bases or ships but all services used mobile units in caravans to track their smaller and more remote formations.

Most of the time, the usage of caravans was restricted by the terrains either overseas or in the field. Later on the incoming years, mobile dental clinics become more advanced through large Fordson trucks that operated in North Africa and Europe. The War Office demanded for the mobile units to continue their operation under canvas or in whatever accommodation needed dental care.

Then the invasion of Europe came to the picture. The force of invasion was fully equipped with one mobile dental unit for each armored division, two for each infantry division and three for each corps. Dedicated to do the work, a dental officer together with a dental clerk or assistant manage to work and live under the canvas with a dental technician and a driver with a three-ton truck. Together, these people help one another and travel to provide dental care to troops and to help reduce the impact of dangerous dental diseases.

Going back to our generation, we might only notice how mobile dental clinics emerged from nowhere to applying convenience to our lives. Now the history of dental services from the time it rooted in the armed forces is quite a tale already, particularly on the development and deployment of the mobile dental units. Decades had gone by and now the power of technology keeps on improvising mobile dental clinics, so innovative that on a simple perspective, it is almost too impossible to imagine that once upon a time, these mobile dental clinics roam the battlefields of war.