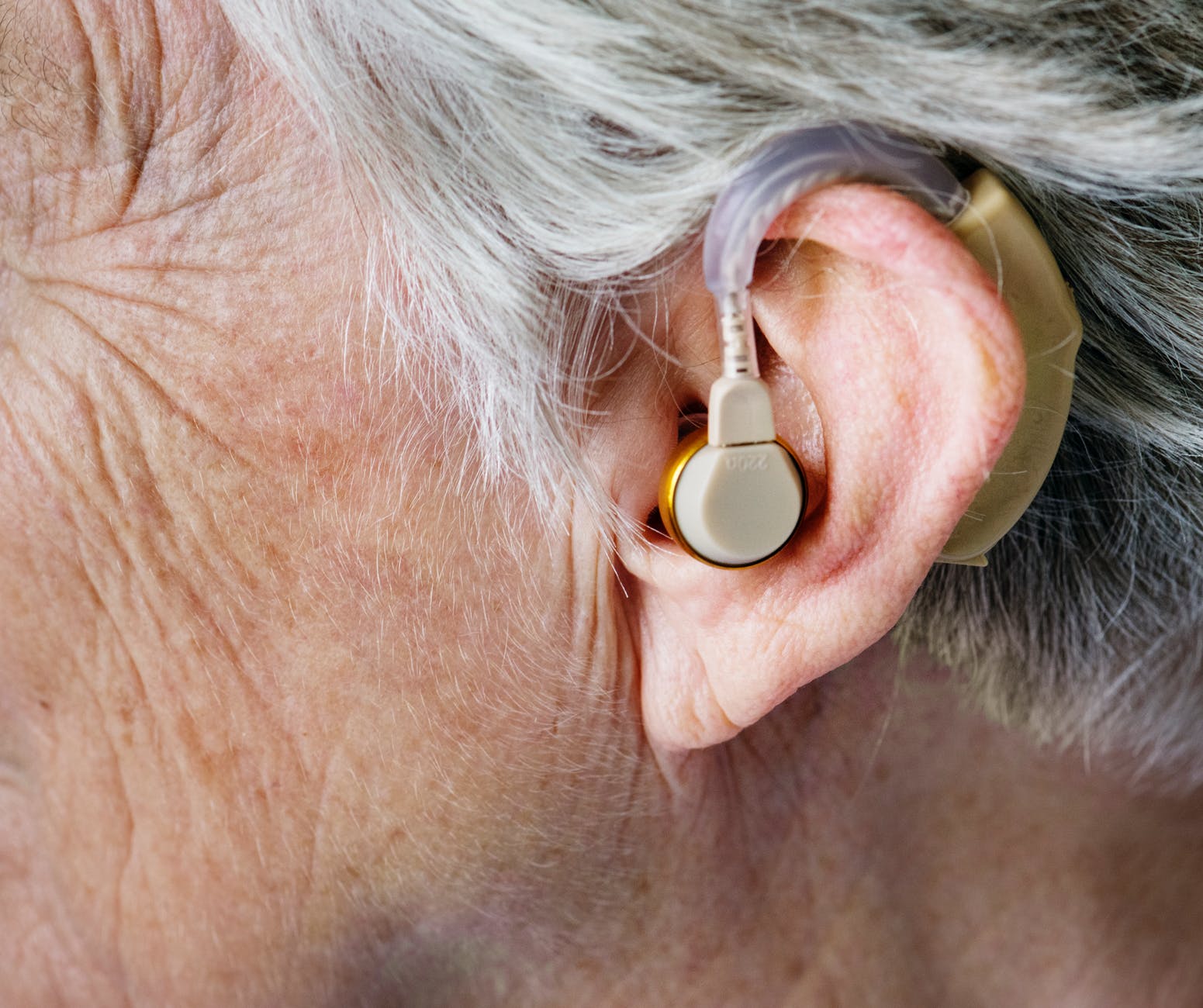 With old age comes a decline in some cognitive abilities. Seniors eventually lose their mobility, sense of sight, and brain activity as they grow older. However, a new research has presented that hearing aids are able to slow the onset of dementia by 75%.

Dementia is defined as a chronic or persistent decline of mental processes caused by brain disease or injury. It is characterized by the onset of memory loss, memory disorders, personality changes, and impaired reasoning. Dementia is rare among adults younger than the age of 60. Nearly 35% of seniors have dementia. It usually arises from Alzheimer’s disease and vascular dementia.

There are various drug-based treatment options for dementia. These medications include donepezil, rivastigmine, and galantamine.  The conclusion of the drugs it to keep the brain receptors active. That is the primary principle behind the correlation of hearing aids to slowing down dementia. Hearing aids increase a senior’s social interaction by enabling them to hear. This means that they can engage in conversations and they become more socially involved in the process.

The research involved 2,040 participants whose progress was monitored from 1996 to 2014. These participants have dementia of which the extent is measured by making the patients undergo word memory tests before and after the trial period. They were given hearing aids and while the device did not stop dementia, it was concluded that the speed of its onset was reduced by three-quarters. A different study in which the patients underwent cataract surgery instead of receiving hearing aids has concluded that the progression of dementia was slowed down by 50%.

The aforementioned studies conclude that the sense of hearing and sight should be given premium. Once impaired, they become barriers that prevent patients from healing from dementia. These seniors will become isolated from society as their basic communication senses are impaired. Talking will be minimized. As a consequence, their brain functions can be reduced as they are no longer regularly stimulated. These conditions encourage the onset of dementia throughout the brain. Inactive brain nerves are favorable for dementia.

These barriers can be overcome with the use of technological breakthroughs such as hearing aids and cataract surgeries. Hearing aids hit two birds with one stone — they amplify a senior’s sense of hearing while potentially reducing the onset of dementia. Despite their old age, their quality of life must still be upheld by making sure that they stay dementia-free for as long as possible.